Hello, your privacy is important to us. Uniarch websites use cookies to store info on your device and create the most secure and effective website . By continuing to use our websites, please accept the cookies could be stored on your device。
Agree
close
Home> Blog>
How can vineyards prevent theft?
2022-09-06

Nowadays, the export markets in many regions have basically returned to normal. This is undoubtedly a good thing for the wine industry, as more and more wineries are opening their doors to offer customers wines and unique tours again. However, the winery still faces the risk of being stolen.

What is the winery at risk of being stolen?

According to European media “The Local", in September 2020, there was a theft in the northern suburbs of Bordeaux, France, involving about 1,600 bottles of Crus Classes wines, including Latour, Haut-Brion, Petrus, etc. The value of the stolen wine was about 800,000 euros. At the end of 2020, French police arrested a wine theft gang that stole as much as 5 million euros. French police said the theft of wine is a "universal" phenomenon in the region. 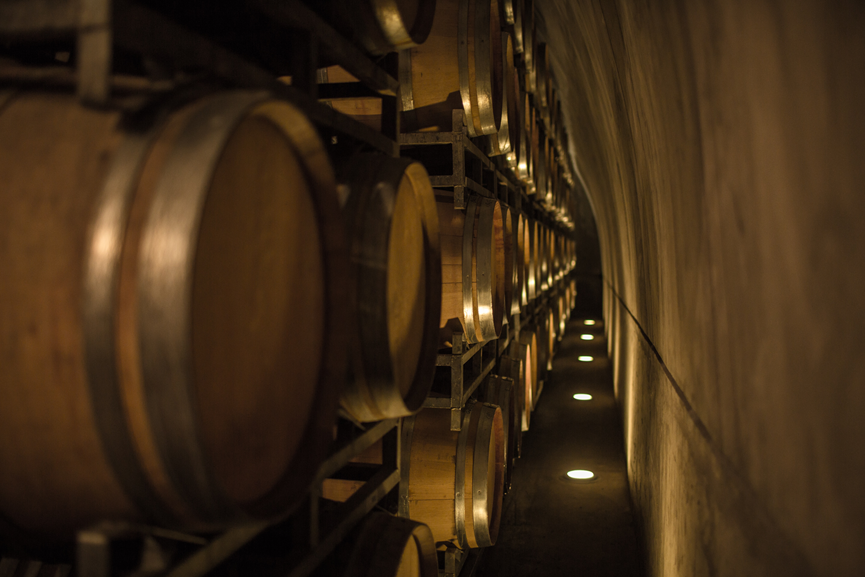 According to a report by the Bern cantonal police, at the Weingut Hämmerli vineyard in Switzerland, thieves broke into the vineyard by cutting through the protective net and stole 700 kilograms of Chasselas grapes. A vineyard near Saint Émilion was also stolen during the same period. The thieves stole 600-700 kilograms of grapes and even uprooted 500 vines in the vineyard. Media reports says, it's the fourth grape robbery in the Lalande-de-Pomerol region. 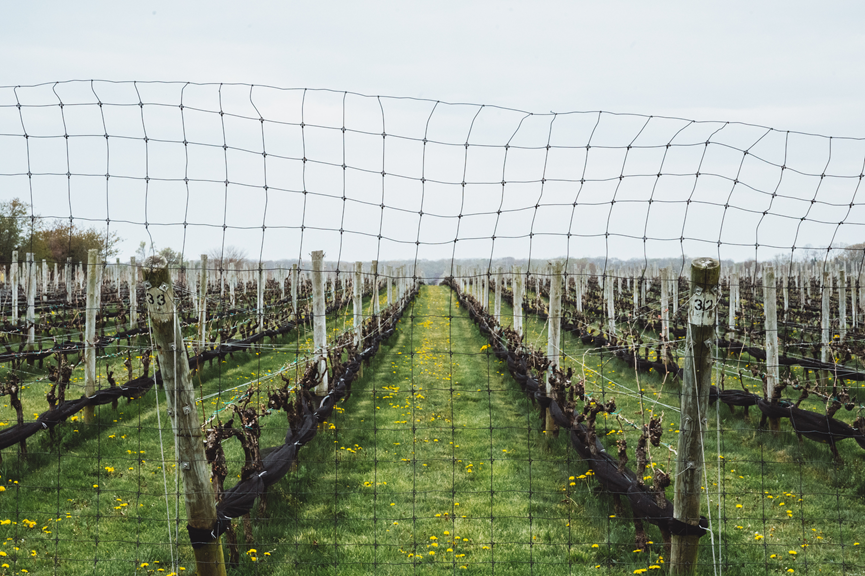 In addition, according to The Local, there are some thieves stealing the leaves on the vines. Such thefts happened at Chateau Musar. It is the most famous winery in Lebanon when about 15 women raided the vineyard and stole a lot of leaves, after which half of the vines in the vineyard were left without leaves. To this end, the vineyards spent about £30,000 to build a fence and hired 3 guards to take turns to stand guard in case of theft

Why do thieves target vineyards to steal?

Firstly, there are many stories of thieves stealing wines because of their value. Especially like some wineries in Burgundy, the price of red wine produced is among the highest in the world. Therefore, many thieves risk stealing in order to obtain high-value wine.

Besides, vineyards are generally located far away from the road due to their large area. Lots of nearby places are also unsupervised. What's more, for most vineyards, there are no lights at night, which provides more opportunities for thieves. Thieves often sneaked into the vineyard to steal at midnight when the patrol was asleep. Therefore, it is very difficult to monitor every part of the vineyard manually.

Even if some vineyards have taken some measures to curb theft, such as setting up fences, hiring enough security guards, setting up cameras, etc., these measures have not worked well. For example, it is difficult for traditional cameras to capture effective images at night, and the police have no way to identify the thief with the surveillance images, which leads to the inability to recover the losses. Or the CCTV does not have the function of calling the guard and police in time, which makes them miss the opportunities to stop the crime or to pursue.

How to effectively prevent thieves?

It can detect people and mark them with rectangles, which allows monitors to quickly spot the presence of intruders. If an unknown person breaks into the manor, the camera can quickly identify the humanoid, trigger the alarm and report it, which greatly improves security. When the security guards receive a reminder of someone breaking into the vineyard, they can immediately rush to the scene of the crime to prevent the crime from happening.

It also has smart dual-light mode with 4 warm lights and 2 infrared lights（IPC-B213-APF40). Once someone enters a specific area, the warm light will turn on, instantly lighting up the scene. Sudden warm light can frighten and panic thieves to a certain extent. Even if the light fails to scare off the thief, this camera (IPC-B213-APF40) can still help the police restore the scene, record all the crime process. Besides, the warm light can ensure that the recorded picture is as clear as the real situation, which can help the owner to reduce the loss. This function not only deters thieves, but also clearly records all crime scenes. 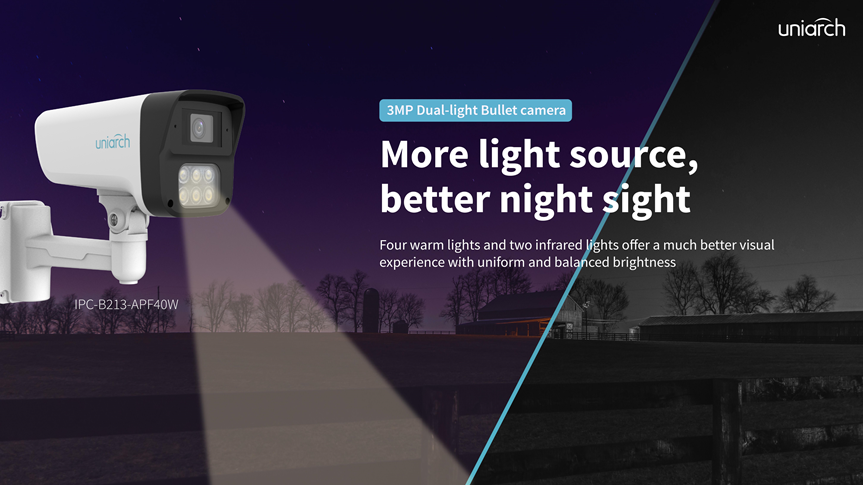 Besides, it‘s built-in MIC can filter out background noise and record clearer vocals. If a thief commits a crime, all his or her voices will be recorded, which can then be used as evidence against them.

As Christian Sivy, the judicial representative of the New Aquitaine Region, said: “CCTV is an important factor that allows us to find the people involved in the theft.” It can be seen that the installation of cameras is very important.